Katie Price is expecting her fifth child. The former model was already six months gone before she discovered she was pregnant, The Sun reports.

The news comes only eight months after she and husband Kieran Hayler welcomed their son Jett Riviera, and Katie was reportedly in “complete shock” when she realized she was already six months pregnant with her fifth baby. “It’s not something they had planned this soon after Jett, but they’re still delighted. The news came as a complete shock,” a source tells The Sun.

This will be the couple’s second child together. Katie has three children from her previous relationships – Harvey, 12, Junior, 9, and Princess, 7. 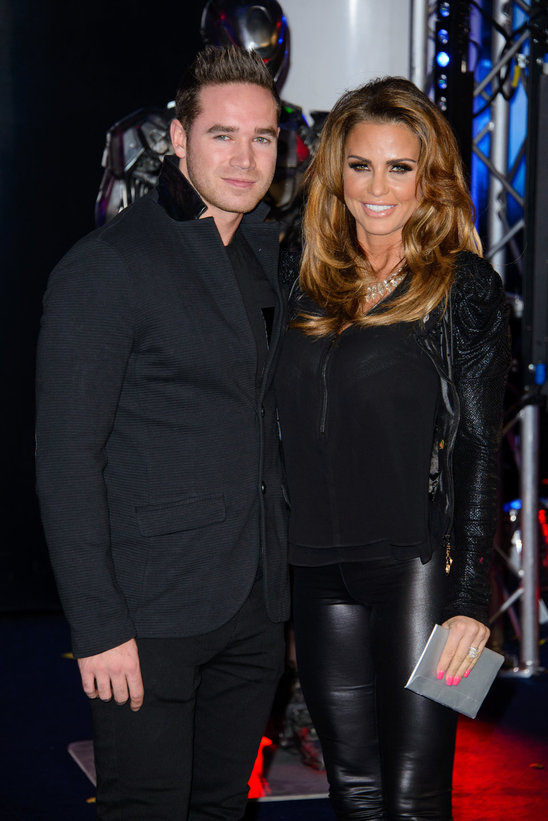 Brad Pitt And Angelina Jolie To Star In New Movie Together