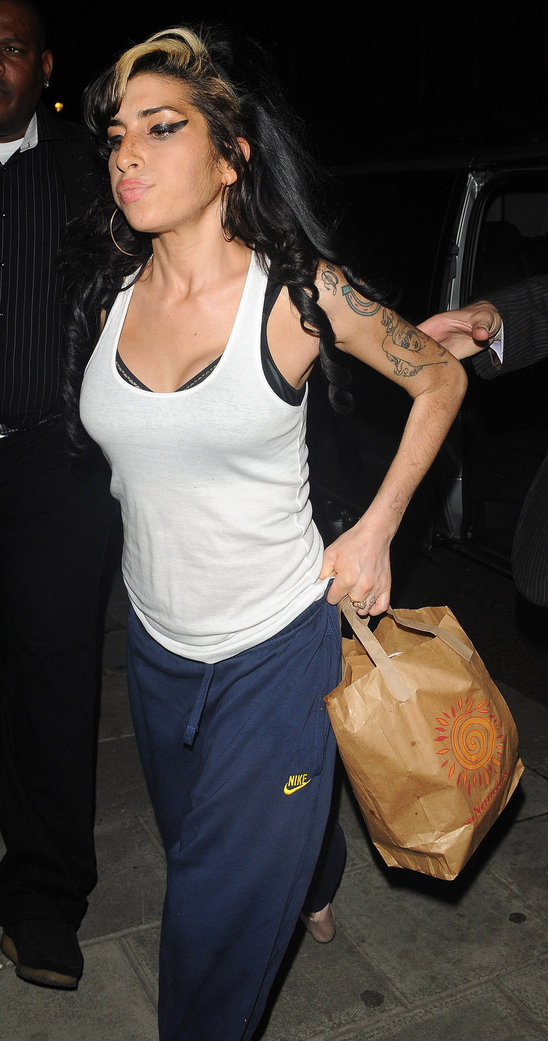 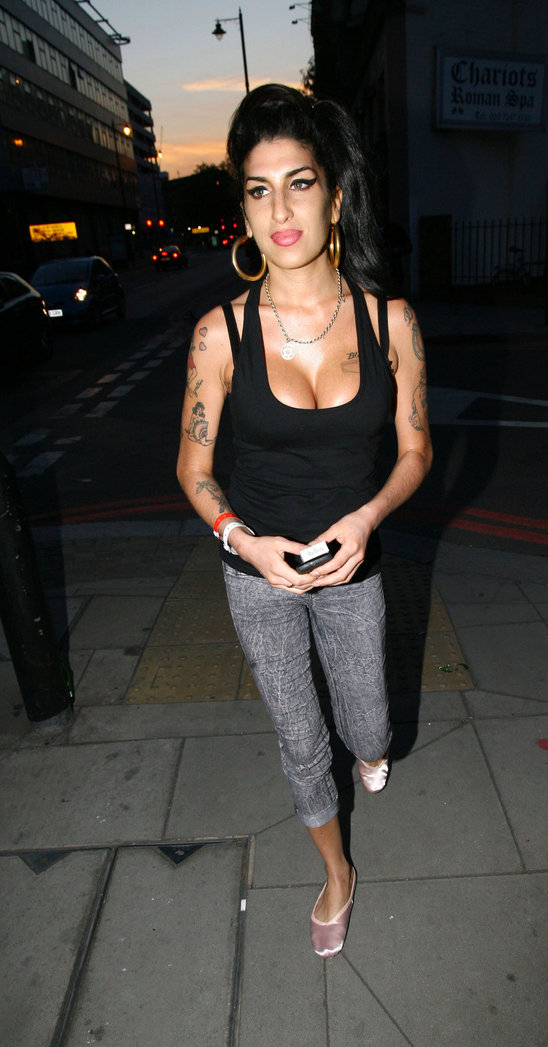 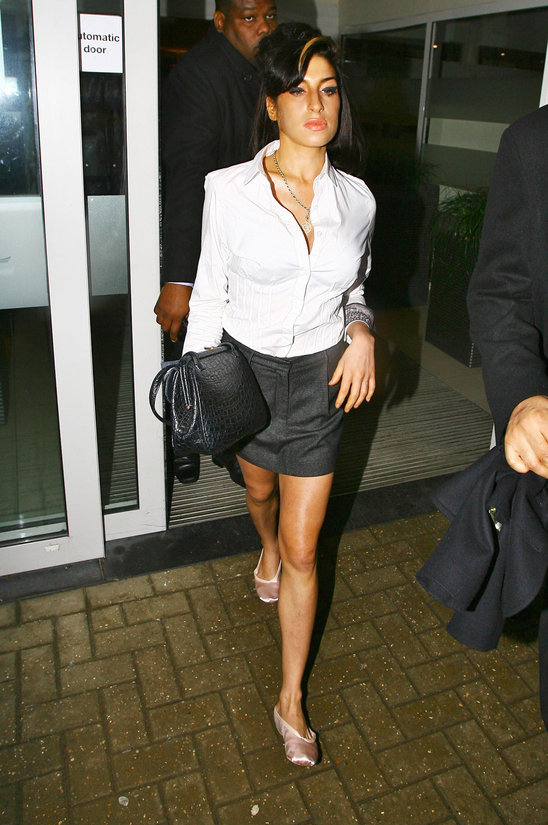 VA continues to hear more and more news about Amy Winehouse but this is probably the most heartbreaking and touching story of them all! Apparently Amy was in the middle of the process to adopt a 10-year-old girl from St.Lucian called Dannike before his death. There was a sense that Amy would visit Dannike weeks after she died and had already arranged lawyers who would help her with the adoption.

Amy met Dannike in 2009, during one of her many visits to the country. Dannike family has had it hard to make ends meet financially and the poor girl is heartbroken over Amy’s sudden death. Dannike called Amy for “mother” and Amy kallde Dannike for “daughter”. We give a thought to Dannike and her family who has lost someone who apparently was close to them