I’m about to meet Anne Hathaway at a restaurant in her New York neighborhood when a strange number comes up on my cell phone. “Hey, it’s Anne Hathaway. Look, I really need a pedicure,” she confesses, laughing. “I’ve been taking all these dance classes, and my feet are really a mess. …”

I have a lot of questions for the 28-year-old actress. First, there is her controversial debut as cohost of this year’s Oscars with James Franco, then his weird post-show remark on Letterman when he compared her to the Tasmanian Devil. Add to that her decisions to take on such a demanding job as the Oscars, appear nude in a movie about a Parkinson’s sufferer (last year’s Love & Other Drugs), and play an awkward English miss in this month’s romance One Day. All suggest not so much calculation on her part as impatience with constraints.

We have met, briefly, before — in 2007 at Valentino’s anniversary in Rome, an unforgettable weekend of glamour. Anne attended with her then boyfriend, a handsome entrepreneur named Raffaello Follieri, who has since landed in prison on wire-fraud and money-laundering charges. Anne had already left him when he was arrested in June 2008 and was never implicated in Follieri’s dealings.

Now, three years later, she has not lost her ability to be trusting — enough to admit to a virtual stranger that she has nasty feet. She bounds through the door of the salon dressed in skinny jeans and a chunky gray sweater. After a quick greeting, she holds out two bottles of polish. “Which color is trendier?” she asks intently.

The choice is between burgundy and neon pink. Somehow she doesn’t seem the neon-pink type: too classic, the Anne of the red carpet, sheathed in Paris couture. Without makeup, without an audience to dazzle, her features soften. You might assume her to be a grad student. I vote for burgundy. Anne, who has removed her shoes, ponders. “My feet are so pale, the dark red will just make them look more so. I’ll go with the pink.”

Anne’s preparation for her role as Catwoman in Christopher Nolan’s The Dark Knight Rises, the next Batman installment (currently filming in Pittsburgh), has been more than cosmetic. She has been working out five days a week — rigorous exercise and stunt training followed by an hour and a half of dance. “I’ve always thought that skinny was the goal, but with this job I also have to be strong,” she says. Anne has always been slim, but if you look at clips of her in her early 20s, when she made The Devil Wears Prada and Brokeback Mountain — films that first gave a clue of her dramatic range — the difference is she stands taller now and with more confidence.

Surely the Oscars gig was a turning point for the actress, one of several in a decade that began with fairy-tale parts. She was 21 and best known for The Princess Diaries when director Ang Lee cast her as the slowly calcifying Lureen in Brokeback Mountain. “I think people assumed that I was a girl searching for a happily-ever-after, when for me that’s the least interesting part of the story,” she says. “With Brokeback, I got to go beyond that.” Outwardly, she was a beautiful star with the extravagant mouth and energy bubbling up like Old Faithful, but Anne was filled with self-doubt. “I could have traveled the world with a backpack and would have gotten nothing from it,” she says with a rueful laugh. “I was just this lost, timid person.” 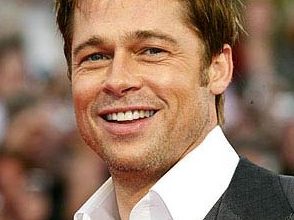 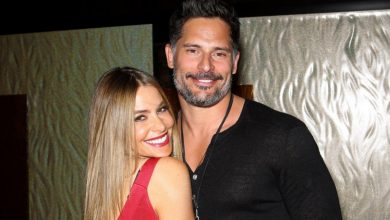 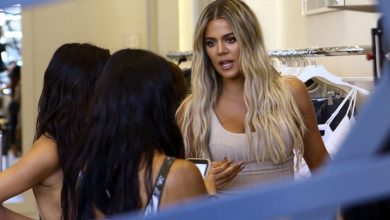 Khloé, the ‘ugly duckling’ of the Kardashian family, gets her “revenge” with a reality TV show. 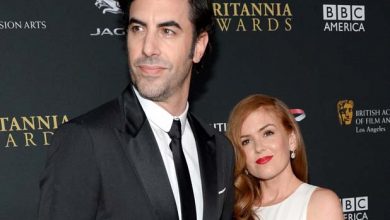