It was in March 2013 that Ashley Greene, 27, had her apartment go up in flames. However, according to TMZ one very mysterious item managed to survive the fire. The building manager, Adrian Mayorga, claims that they found a crack pipe in Ashley’s apartment.

A close friend to Ashley told Us Weekly that the manager is just making things up and that there absolutely was no crack pipe in the apartment. Adrian Mayorga is, along several other tenants, suing Ashley, claiming that he’s suffering from a severe respiratory damage, due to the fire. 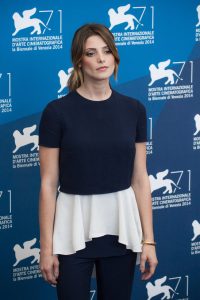