Beyonce has been sued by two fans who were allegedly trampled during her Mrs. Carter Show concert in Chicago in December last year.

The two women reportedly waited for seven hours outside the Unitied Center in Chicago in hopes get close to the stage. On their way into the arena, they ended up getting trampled by a “rushing mob,” which knocked them both unconscious. Both of them were also suffering from broken bones and other injuries after the incident, and never got to see the concert. They both self-proclaimed “long-time fans” of Beyonce, and they are now seeking an undisclosed amount in damages from the event promoters at Live Nation, the bosses at The United Center and even Beyonce herself. 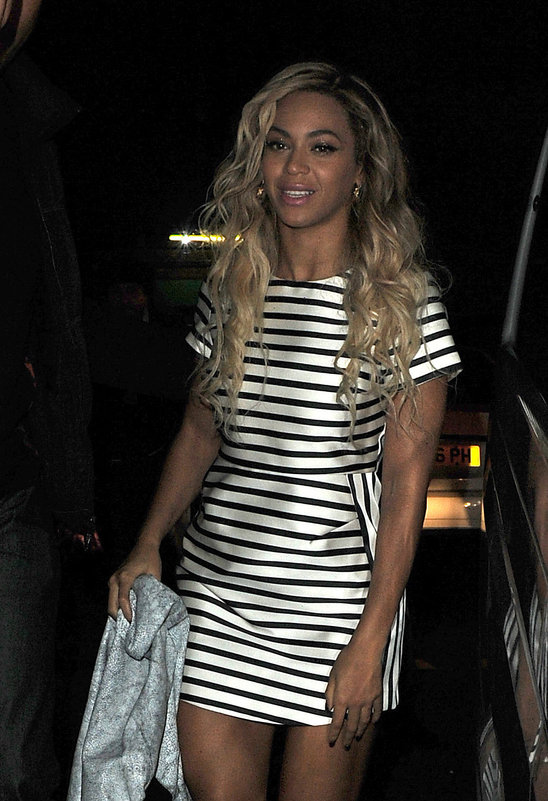 Listen To Chris Brown's Phone Call From Jail: "Karrueche, I Love You