Justin Bieber has made an apology for telling a racist joke on camera. The 20-year old singer just released a statement on the controversial leaked video of him saying the N-word, admitting me hade a “childish and inexcusable mistake”.

“I’m very sorry,” the singer told TMZ. “I take my friendships with people of all cultures very seriously and I apologize for offending or hurting anyone with my childish and inexcusable mistake. I was a kid then and I am a man now who knows my responsibility to the world and to not make that mistake again.”

Justin is blaming it on his young age in the five-year-old video, and insists he isn’t racist. “As a young man, I didn’t understand the power of certain words and how they can hurt,” he explained. “I thought it was ok to repeat hurtful words and jokes, but didn’t realize at the time that it wasn’t funny and that in fact my actions were continuing the ignorance. 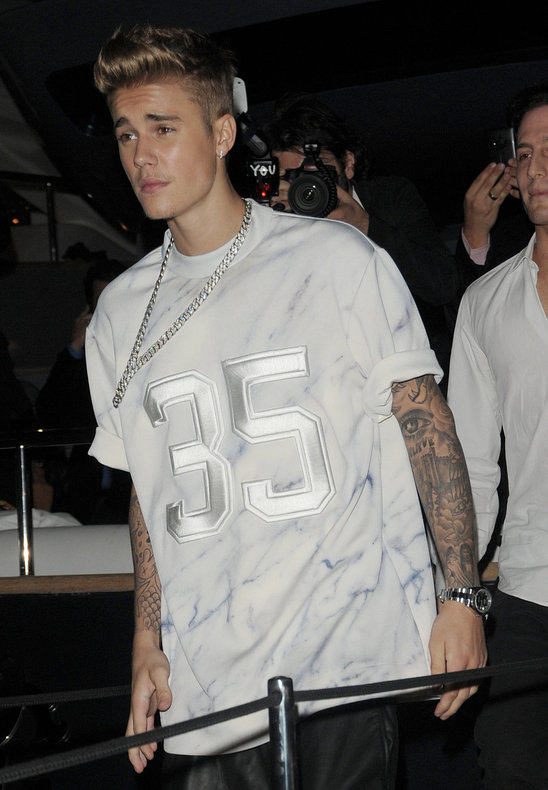 Chris Brown Has Been Released From Jail