Everything good has an end, at least in Blake Livey and Leonardo DiCaprio’s case! We were shocked when we first saw pictures of Blake and Leo together at Steven Spielberg’s yacht during the Cannes Film Festival. It was later found the couple in Italy, California and New York, and Blake flew to the U.S. to Australia to be with Leo on his birthday. They also met each other’s parents!

Sources say that Leo’s friends were genuinely shocked that the couple are now broken up because they have “never seen him like this with a girl before.” And we thought Blake was really serious when it came to Leo … So what happened? As you may remember, Leo was dating model Bar Refaeli , for five years before he suddenly dumped her and started dating Blake just weeks later. We believe that Blake may be just a rebound from the Bar. Sad to say it but it’s unfortunately the truth in this case. (Usmagazine) 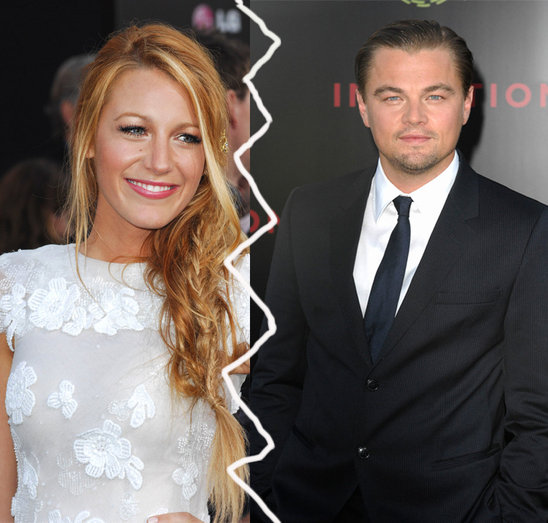 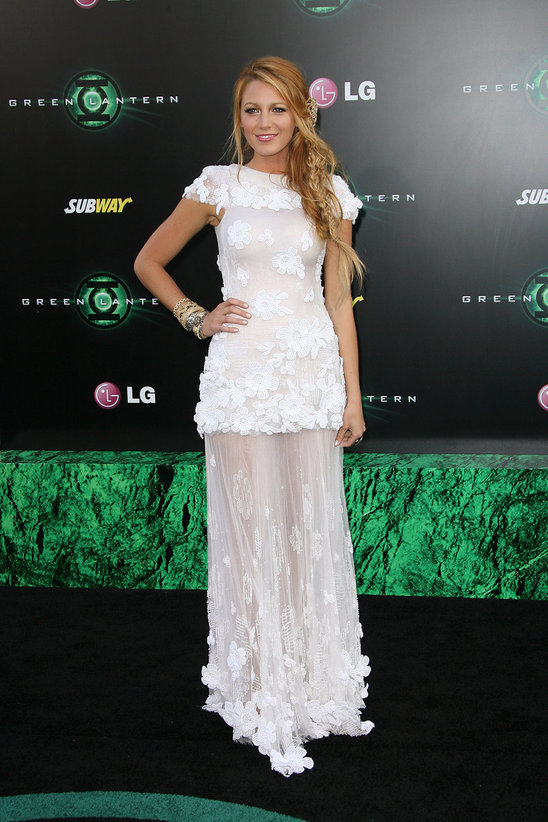 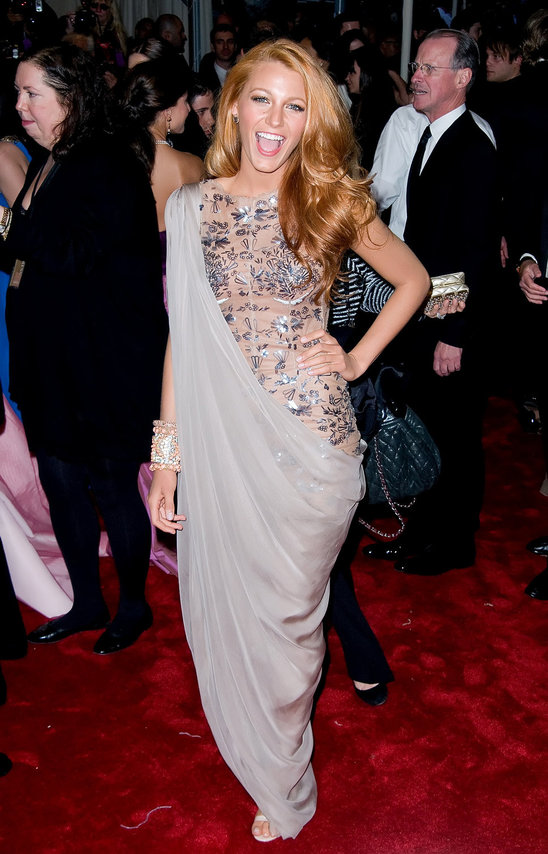 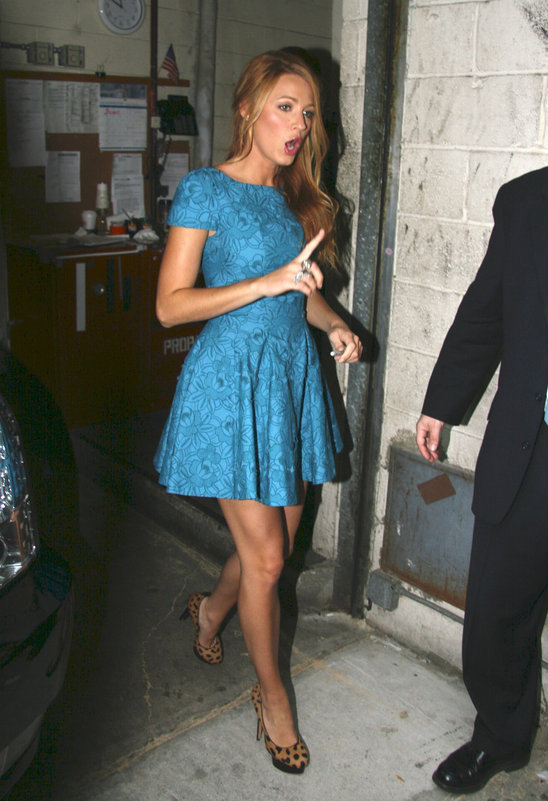