Cameron Diaz has revealed that her longtime struggle with acne in her teens made her so depressed that she couldn’t even leave her house. The 41-year-old actress told the February issue of Seventeen magazine: “You might think my life is always totally glam, but I used to have horrible acne – deep, boiling pimples – the kind that hurts so badly, I didn’t want to leave my house.” She continues: “No amount of concealer and foundation could take away the texture of my skin, the embarrassment I felt, or the pain of those raging pimples. I was miserable.”

The ‘Counsellor’ star claims that a change in diet made a difference. “At the same time, I was this skinny girl who could eat anything I wanted without gaining an ounce – so I did. I was the poster child for being both skinny and unhealthy” she says and explains that once she cut out junk food, she saw a major difference with her skin.

In Cameron’s New book, The Body Book, she says that she’s more comfortable with her looks now that she’s older, and that she has learned how to truly lover herself. “I like the way that I look now better than when I was 25,” she writes. 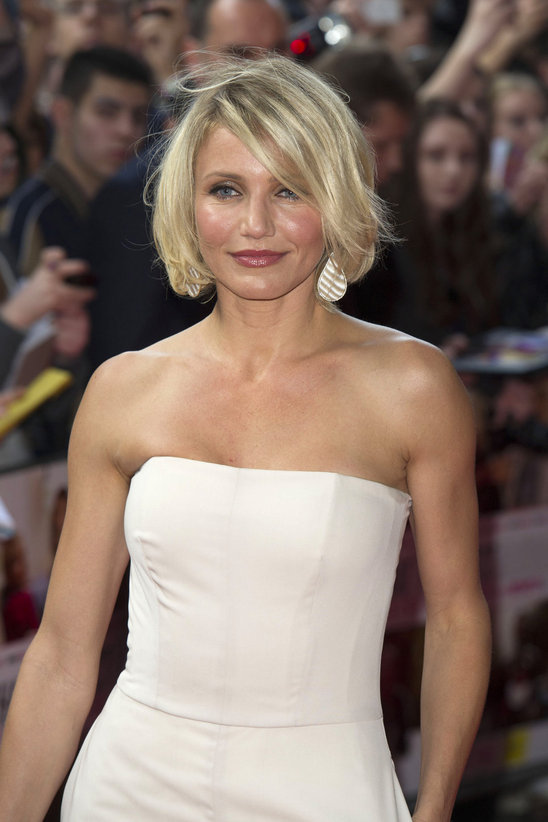 Kelly Osbourne On Matthew Mosshart Split: "It Was A Mutual Decision

Hilary Duff And Mike Comrie Are Getting Divorced