Chris Brown has been released from jail three weeks early. The singer left prison at midnight on Sunday after serving 108 days of a sentence for probation violation, TMZ reports.

Brown was placed behind bars in March after he violated the rules of his rehab facility by getting into a fight in Washington D.C. last year. The star was initially sentenced to 131 days on May 9, but it’s not known why he has been released from L.A. County Jail facility so early. Brown’s rep has not commented on the reports at this point. 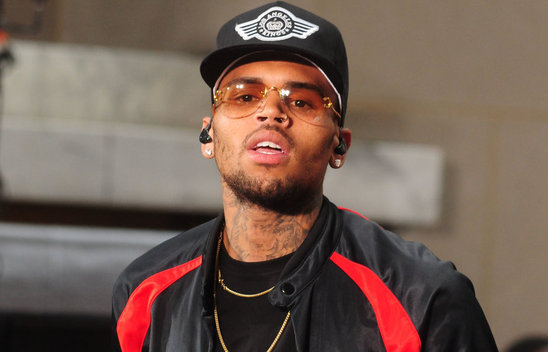