Chris Brown has been kicked out of rehab again and is going to jail. The singer was arrested at about 2 p.m. Friday in Malibu for violating the terms of his probation, reports Celebuzz.

Brown was reportedly kicked out from the facility in Malibu, where he stayed for four months, after violating “Internal rules”, but it is not yet known exactly what he has done. According to sources, it had nothing to do with drugs or violence.

The singer is currently in custody and is being transferred to a local jail, but no further details have been released yet. The reports were confirmed by the L.A. County Sheriff’s Department earlier today. 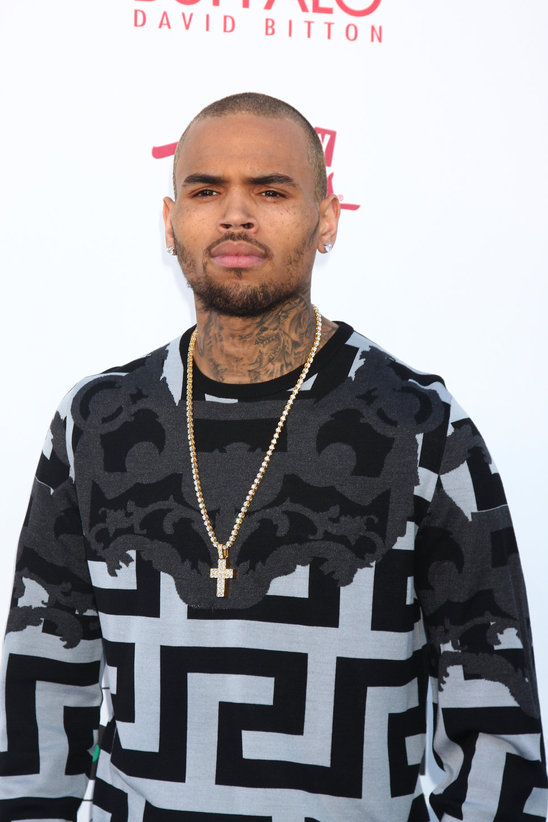 Read All Deets On Rihanna And Drake's Date Night In London