It hasn’t been more than a couple of days since Chris Brown, 25, and his now Ex-girlfriend, Karrueche Tran, broke up but they’re already bickering, in public, and there are really three people who are involved in this mess.

First of all it’s Chris Brown who took to Instagram this weekend to accuse Karruehce of cheating with Drake while he himself was in prison for four months. Then it’s Karrueche who says that the reason for their breakup is that Chris mistreated her. Lastly it’s Drake who acknowledges that he met up with Karrueche when Chris was in prison but only as friends and that they never did anything.

We don’t know whom to believe but at least Chris Brown seems to regret his public attack and he now apologizes to Karrueche on Instagram and says that he still loves her. We’ll have to wait and see how this mess ends up. 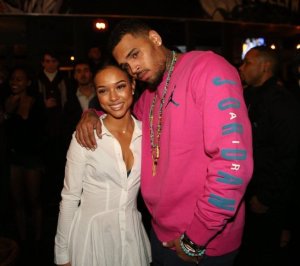