Now it’s official – Beyonce and husband Jay-Z are going on tour together this summer. The couple have announced 15 tour dates in the U.S this summer. The tour, which is named Run, will start off in Miami on June 25 and end in San Francisco, August 5.

There are already rumors circulating about the couple continuing their tour in Europe this fall, but it’s not yet confirmed. 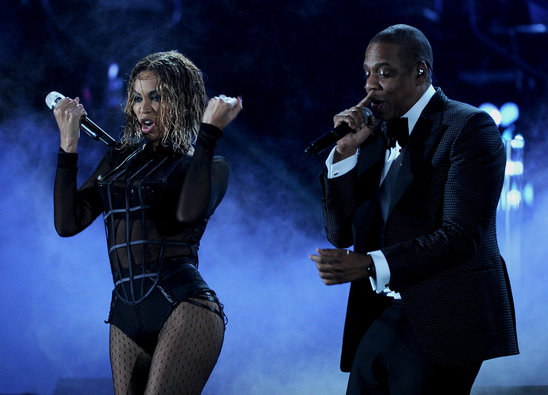