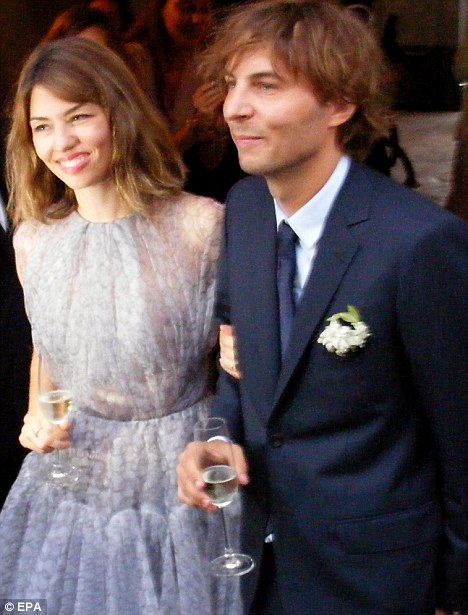 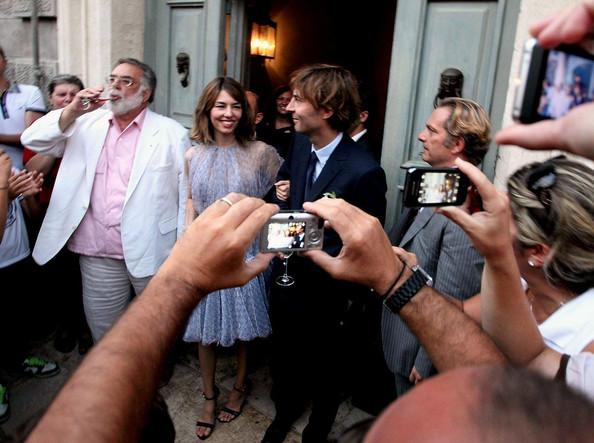 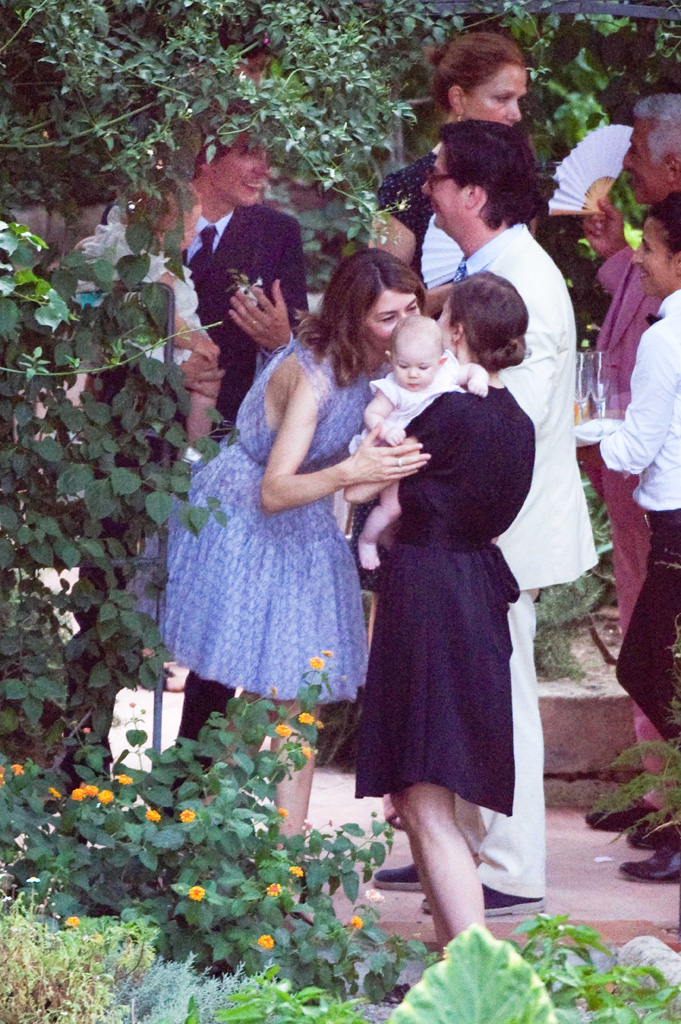 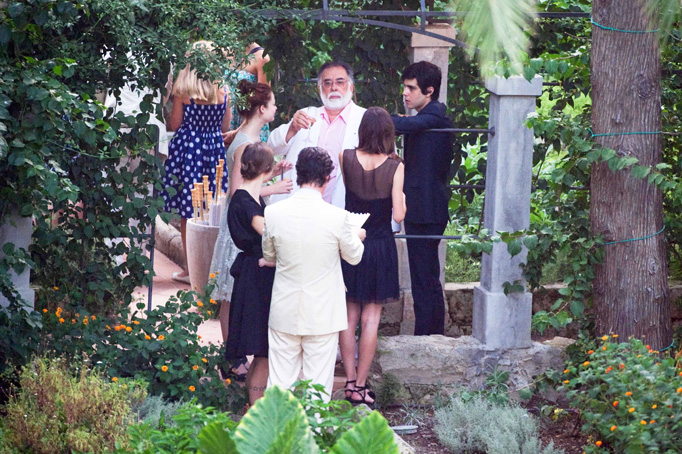 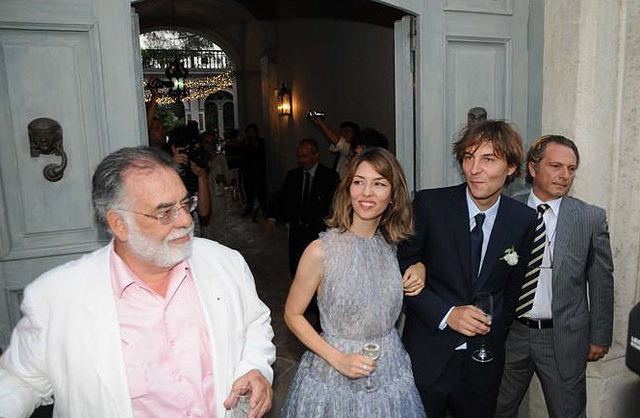 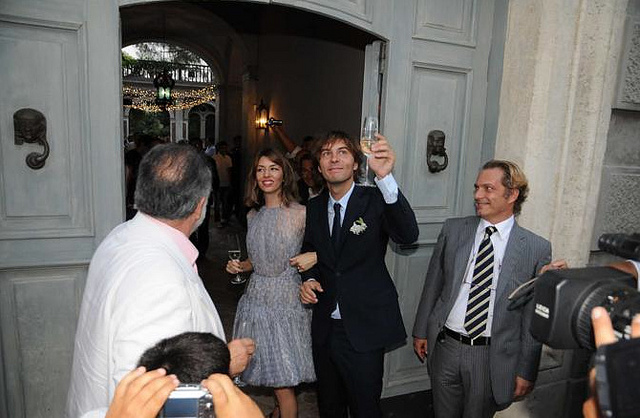 Last Saturday, as announced the ‘child art’ Coppola said his second in that of Bernalda YES, in the province of Matera, marrying the partner Thomas Mars, the father of their two daughters Romy (5) and Cosima (1). And as expected, showed off an outfit bride say ‘unusual and original’, not with the classic wedding dress light but rather a romantic dress of the designer Azzedine Alaia, voile lilac-lavender-colored sandals with simple stripes, without major distortions, which dare some brides for the big day.

Look who had coordinated the flowers of small and lovely maidens, her hands while she had a simple and delicate bouquet of lilies of the valley! And even for his marriage , celebrated in the garden of the family in a small town in Basilicata (right and inside), the director has changed the locks, which were loose and seem not even to the fold, who now wears the helmet for years and give looks so good manners, but perhaps too staid . What do you think of this bride ‘unconventional? Promoted or rejected?