Gwen Stefani is set to join the judges’ panel on NBC’s The Voice. The 44-year old singer will temporarily take over Christina Aguilera’s place as a coach on the upcoming seventh season of the reality singing show. A source tells Us Weekly that Gwen’s “contract is now done.”

Christina Aguilera announced her second pregnancy i February, and is taking a hiatus from the show to focus on her family. Stefani is reportedly signed on for just one season, while Aguilera is expected to return for Season 8. 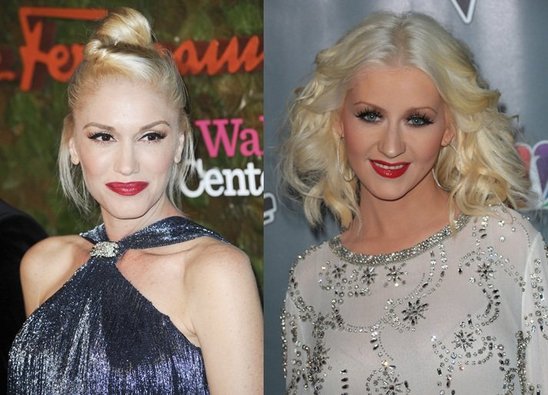 Miley Cyrus Is Still In Hospital - Postpones Her Tour