Gwyneth Paltrow and Chris Martin announced their separation earlier this week. It had been speculated that the Coldplay star would live alone in their Californian property after their split, but now it turns out they’re planning on living there together with their two children.

“The house includes two totally separate living spaces so they are both able to stay close to their children Apple, 9, and Moses, 7,” a source explained to the New York Post. The couple said in the announcement about their divorce that they’re closer than ever at the moment. In London they’ll live in different apartments. 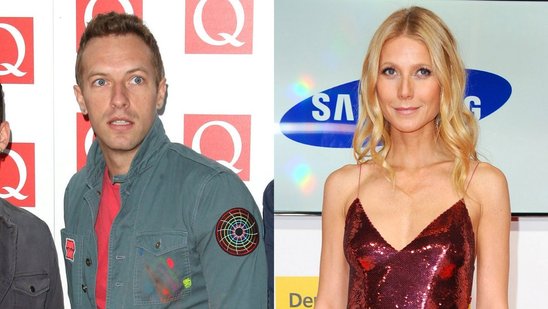 Blake Lively Reveals Why She Disappeared From The Spotlight

Elizabeth Olsen On The Set Of New Movie 'Avengers: Age of Ultron