The movie itself has received sterling reviews, but what about the red carpet fashion?

The entire cast was on hand, including Emma Watson, of course, and Evanna Lynch, who portrays the mysteriously hilarious Luna Lovegood. Compare the outfit selections of these stars now and decide: Who looks better?

News of the World: Shut Down! 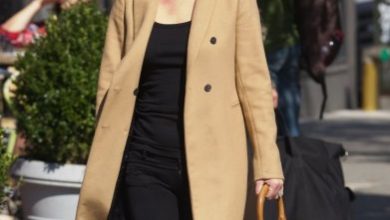 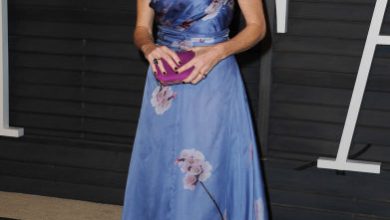 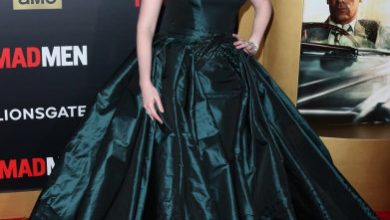 Celebrities Who Proudly Show Off Their Curves 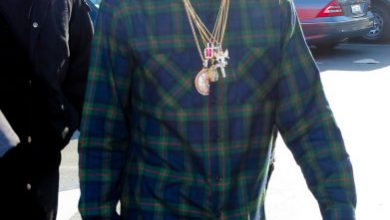 Tyga Out Shopping With His Buddies

Tyga Out Shopping With His Buddies