He’s one of the hottest Hollywood stars at the moment and everything he touches turns to gold.

With the movie Guardians of the Galaxy, Chris Pratt, 35, was part of creating one of last year’s biggest blockbusters. It now seems as if Disney is interested in giving him the prestigious role as Indiana Jones.

The archeologist Indiana Jones first became famous through Harrison Ford, who has played him in several successful movies. We believe that Chris Pratt could be the perfect successor. 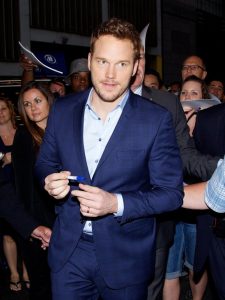 The New Kim Kardashian Commercial - Is it a Hit or a Miss?

Slash: Living with New GF - One Month After His Divorce