It seems as if fans of Iron Man will have something to look forward to. There are still a couple details that needs to be addressed but according to Variety, Robert Downey Jr is about to sign a contract to reprise his role as Iron Man in the upcoming movie Captain America 3!

The movie is set to premier in May 2016 but we won’t have to wait that long to watch one of the popular crossover movies by Marvel. Avengers: Age of Ultron will open up in theaters during 2015 and the movie features heroes such as Iron Man, Black Widow, Thor and Captain america. 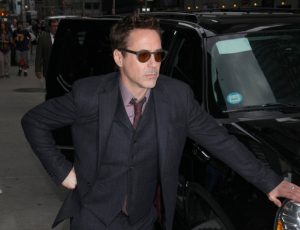