Johnny Depp has sued his former managers for improper handling of his income.

The lawsuit, filed in Los Angeles Superior Court against The Management Group, calls for more than $ 25 million for not paying the actor’s taxes in time and form, making unauthorized loans, and overpaying for security and other services.

The plaintiff sues lawyers Joel and Robert Mandel, who received $ 28 million in payments for their services in the 16 years they handled his finances. The company “actively concealed the real state of Mr. Depp’s finances as it plunged him more and more into a financial crisis,” the lawsuit says.

Depp learned of the problems after hiring a new parent company in March 2016, the lawsuit added. 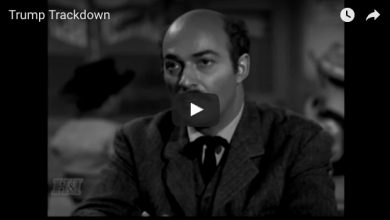 Trump’s wall is not so original: This series predicted it back in 1958! 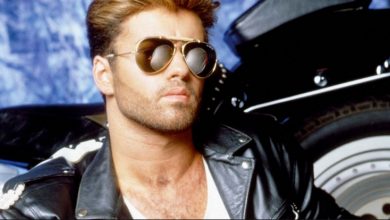 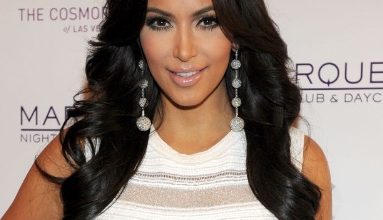 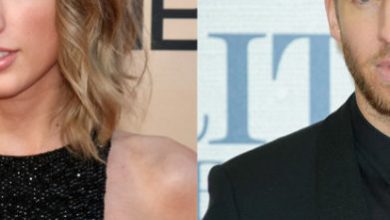