Johnny Depp might have to testify in a terrible murder trial. The 50-year old actress was reportedly served with legal documents on Thursday, the same night he walked the red carpet for his latest movie “Transcendence”, and he is now in the middle of a murder case, reports TMZ.

Depp has been subpoenaed by a lawyer who is trying to prove that his client is mentally ill. The client, a woman called Nancy Lekon, is accused of killing a pedestrian with her car back in 2009. Nancy reportedly claims that she was in a relationship with the actor at the time of the arrest, which is why he has been called to the witness stand. 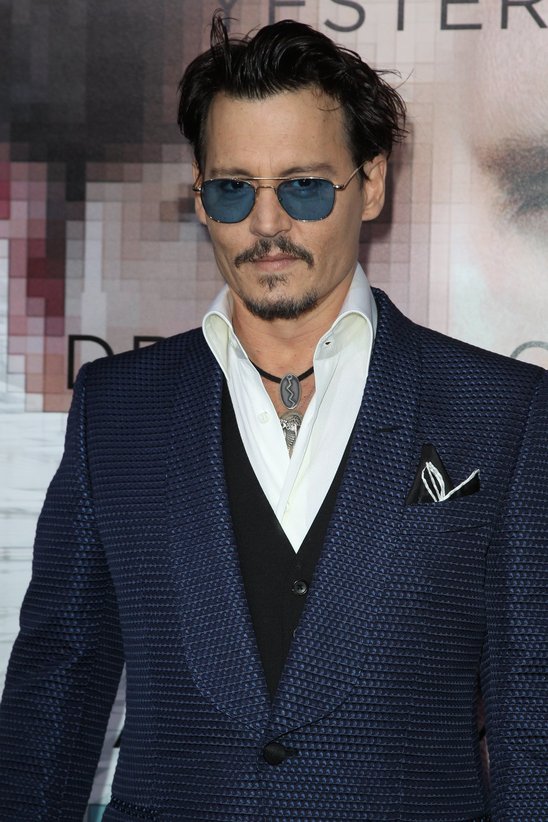 Nick Carter And Lauren Kitt Got Married This Weekend

Katy Perry is Happy Being Single After John Mayer Split