Justin Bieber took his mother to a basketball game this weekend, where he was booed by the entire crowd. “The entire place booed him when Staples Center cameras put him on the jumbotron,” an eyewitness told E! News.

Bieber and his mother still appeared to have a great time together during Mother’s Day, and were seen posing for a number of selfies together. 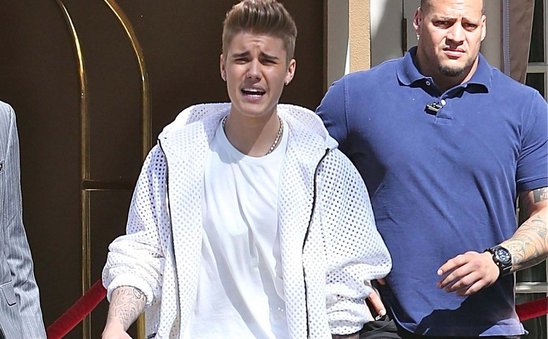