Justin Bieber is reportedly moving into Selena Gomez mansion. Selena recently bought herself a $3 million property in Calabasas, only weeks after Bieber left the hills of Hollywood for Atlanta. Reports are now claiming that the “As Long As you Love Me” singer is considering moving into his on/off-girlfriend in order to protect her and make her feel safe, after a man was caught trespassing on her property earlier this month.

The source adds that the real reason Selena bought her Calabasas mansion last month is because she wants Justin to move in with her. “She is trying to persuade him to move back to the LA area and leave Atlanta altogether,” the insider explains. 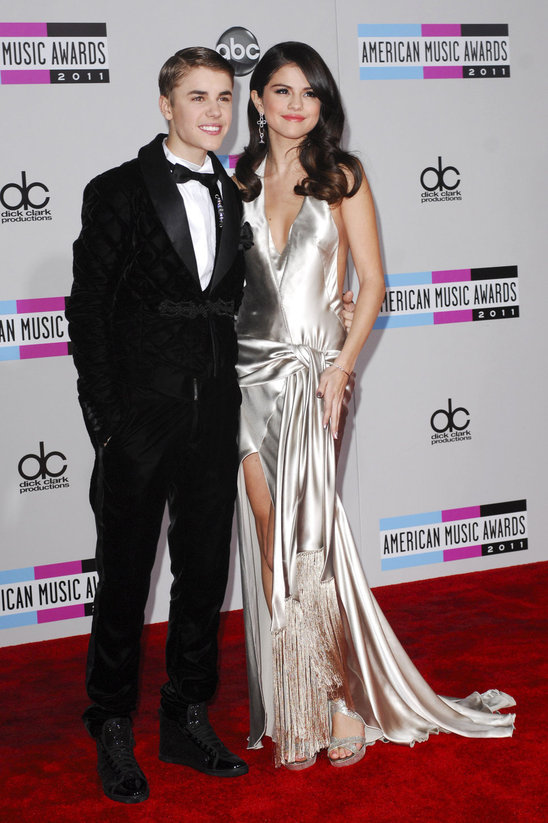 Hilary Duff And Mike Comrie Calls Off Their Divorce