Justin Bieber is reportedly trying to make some changes in his life. The 20-year old singer, who will appear in court next month to face charges for DUI, is ready to take distance from bad influences in order to become a better person.

“He’s making more of an effort to hang out with people who are positive influences in his life,” a source tells E! News. ‘He has started listening to the people around him and he knows it is not too late to change things. He’s being more selective with his friends. He wants people around him that will help him and guide him and keep him on the right path.”

Justin’s new attitude follows his latest reconciliation with Selena Gomez, and he has reportedly matured over the last couple of months. “He has finally woken up to realize what he needs to do to get back on track and be the Justin Bieber he used to be. He’s ready to change and be a better person before it’s too late,” the source adds.

Bieber is set to appear in the court on May 5. 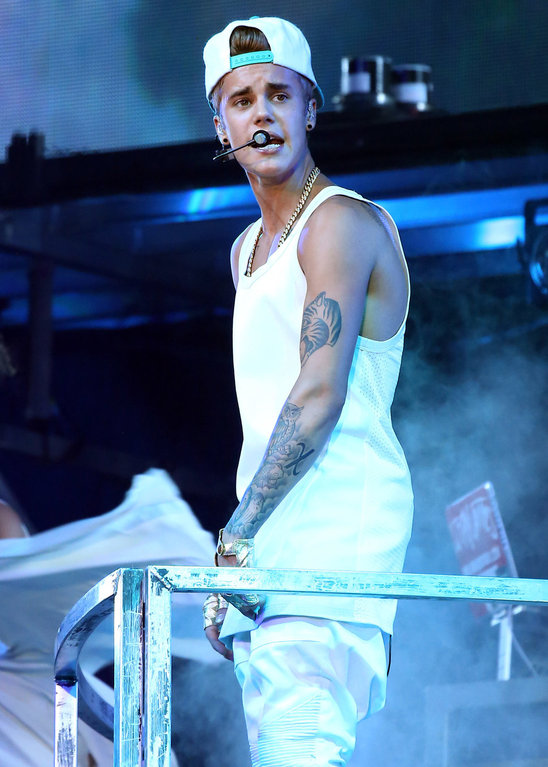 Gwyneth Paltrow Works With Healer To Get Over Chris Martin Split