Justin Bieber has been spotted hanging out with almost the entire Kardashian Klan while partying in Ibiza. The 20-year old singer joined the reality stars at Givenchy designer Riccardo Tisci’s birthday on Friday, August 1, Us Weekly reports.

Kim Kardashian posted several pics from the night with her mon Kris Jenner, husband Kanye West and younger sister Kendall Jenner. Kendall has reportedly known Justin for a while, and the 18-year old model posted a photo of Bieber and his friend giving her kisses on her cheeks. “With the boys,” she wrote alongside the pic.

It was rumored earlier this year that Kendall had a fling with the “Baby” hitmaker, but her dad Bruce Jenner allegedly banned her from hanging out with him due to his recent scandals. 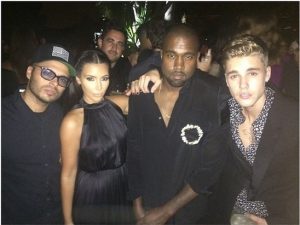 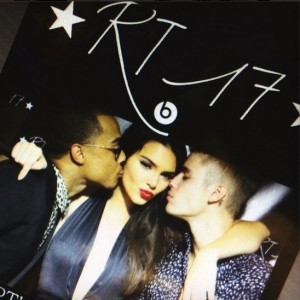 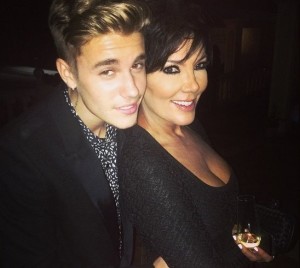 Kendall Jenner Is Desperate To Win Harry Styles Back

Hilary Duff Opens Up About Her Divorce: "Has Been Difficult