Justin Bieber’s manager Scooter Braun is about to get hitched, as he proposed to his girlfriend Yael Cohen this weekend. “A great night. Loving 2014. Luckiest guy in the world :)”, he wrote on Twitter after going down on one knee. “He is really happy”, one source told UsMagazine.

Scooter, 32, and Yael, 26, met last year and quickly became a couple Yael is the CEO of charity organization Fuck Cancer, which she founded after her mother was diagnosed with cancer in 2009. 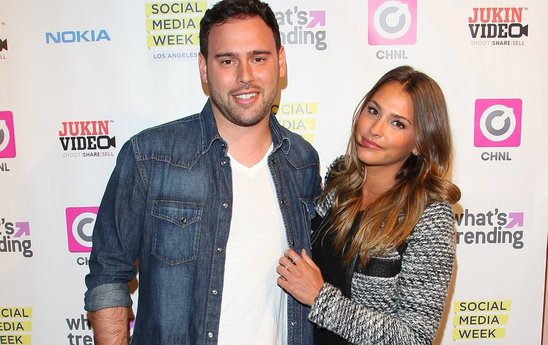 Khloe Kardashian: "I'm Excited For This Year To Be Over With

Scott Disick Is Devastated After His Father's Sudden Death