For Kim Kardashian and Kanye West, more is always more. The A-list couple are getting married next month, and now it is revealed that they will have three different wedding ceremonies – one in Southern California and two in France.

Kim and Kanye are first getting married legally in the U.S, then they will have a civil ceremony at the French Embassy, followed by a religious ceremony at their church in France.

“Kim will have at least three dress changes on the big ceremony day in France. It will be over the top. Kim and Kanye want it to be the wedding of the century. 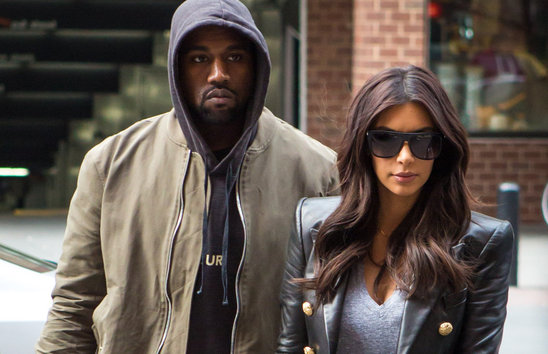