Katie Price still wants husband Kieran Hayler at the birth of their child, even though she recently found out that she was having an affair with her best friend. The former glamour model, who discovered she was sex months pregnant with her fifth child last week, is scared about the childbirth and doesn’t want to be alone when it’s time.

”Katie is terrified about the birth and despite everything that has gone on, still wants Kieran there,” a source tells The Sun. ”He’s been a fool but it’s still his child and she doesn’t want to go through childbirth alone.”

Katie found out that her husband Kieran was cheating on her with her best friend, Jane Pountney, after she saw them kissing on a beach in Kap Verde. The couple, who got married in January last year, are now living separately 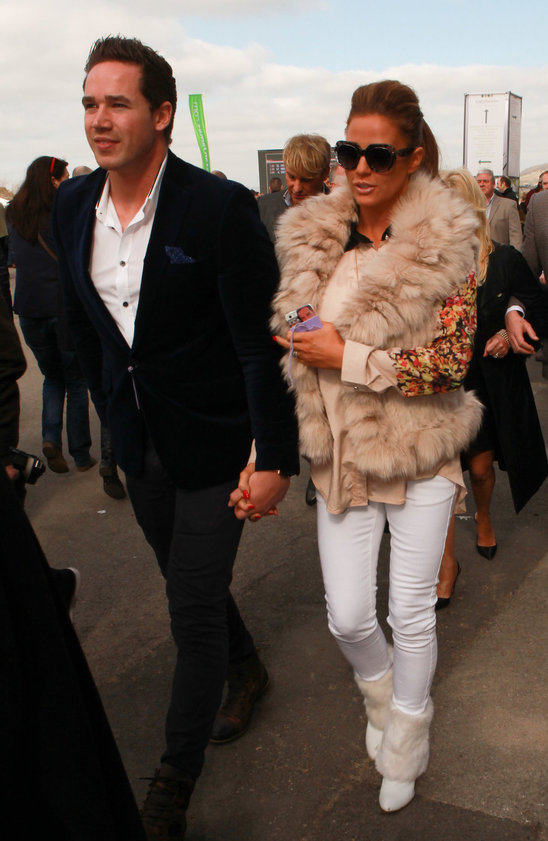 Demi Lovato Wants To Inspire Fans Not To Drink Alcohol

Kendall Jenner Is Set To Make Her Vogue Cover Debut