It looks like Keeping Up With The Kardashians might be comping to an end. The reality show, which has been aired for seven years and nine seasons, have dropped millions of viewers. The ratings for the show’s season premiere this month were down 28% in viewers.

The series is already being rejected by numerous Hollywood celebrities. Beyonce and Jay-Z dissed Kim Kardashian and Kanye West’s wedding because they didn’t want to appear on the series and Leonardo DiCaprio recently refused to be filmed for the show at a Los Angeles party.

Rob Kardashian even thinks the series have ruined his family, and does no longer want to be associated with the show. Kim recently insisted that her whole family is signed on to the series through at least season 10. 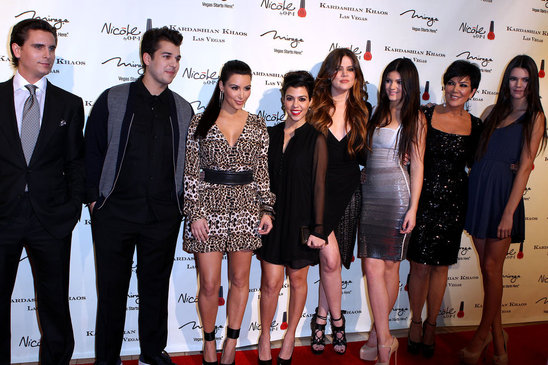