Khloe Kardashian has found herself her new home after her divorce from ex-husband Lamar Odom. The Keeping Up With The Kardashians star has bought Justin Bieber’s house in Calabasas, California.

Kardashian and Odom sold their mansion to The Big Bang Theory star Kaley Cuoco back in January, for $5,499,000. Bieber purchased his home back in 2012, but quietly put it on the market after several run-ins with his neighbors. 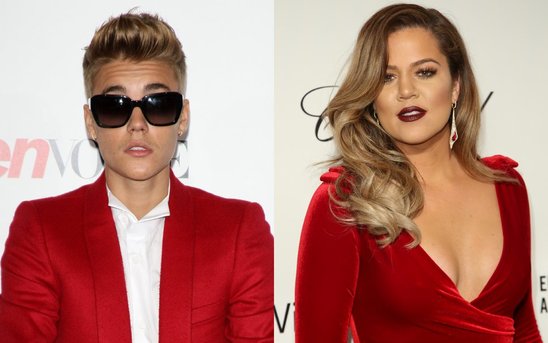 Rihanna Might Just Be The Coolest Woman On Earth