The last 12 months have not been easy for Khloe Kardashian, but now she is excited for a brand new start. After a rocky year, in which she officially divorced her husband Lamar Odom, the reality star says that she is looking forward to “new beginnings.”

“I love the new year, new beginnings,” the 29-year-old star told Cosmopolitan UK. “I need a good fresh start; I’m excited for this year to be over with. … You only live once so let’s make that one time perfect.”

Khloe filed for divorce in early December 2013 after four years of marriage to the NBA player. The move came after Lamar’s alleged battle with substance abuse, following the reports that he had been cheating on Khloe with numerous women. 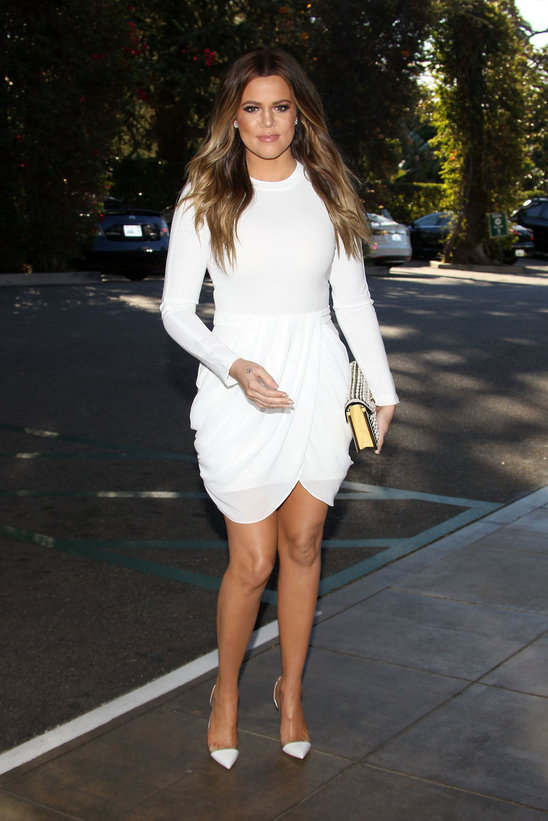 Miley Cyrus Denies The Beyonce Diss: "It Was Made Up