The police believe the theft could be linked to the robbery involving Khloe. TMZ reports Kourtney’s money was stolen from her Calabasas home after she was paid in cash from an appearance gig. The money was left in a safe and she was shocked to discover it missing a few days later. Both Khloe and Kourtney believe, such as the police do, that it was an inside job. 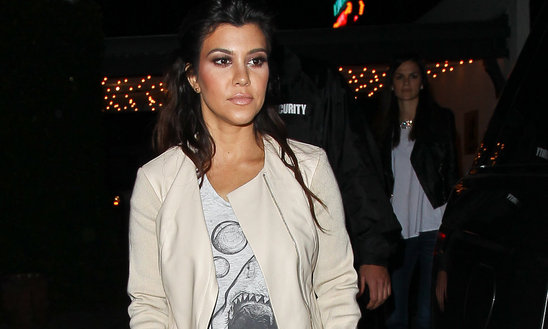