With an orchestra, fireworks, joined by friends and family, Kanye West proposed to his girlfriend Kim Kardashian last fall. But West didn’t plan the spectacular event by himself, since his mother-in-law, Kris Jenner, has admitted she was very involved in the planning.

“I played a major role in organizing and running the event,” Kris declares during the ongoing lawsuit against Youtube, that they claim illegally leaked a video of the proposal. Kardashian and West sued Youtube when the video leaked online. 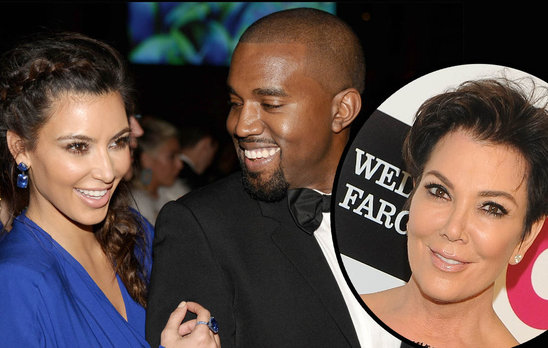 Jessica Alba Out Shopping For Groceries