Kristen Stewart opens up in the March issue of Marie Claire, talking about her career and private life so far. The Twilight actress says she’s done a few mistakes, but that she won’t let them stand in the way of her happiness.

“I stand by every mistake I’ve ever made, so judge away,” she said, talking about cheating on her ex-boyfriend Robert Pattinson. Kristen also says she can’t control who she falls in love with, but that she’s single at the moment. 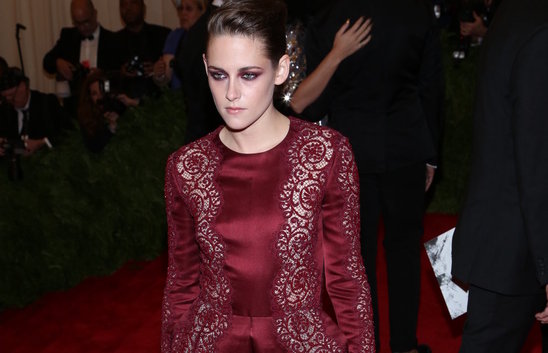