The drama about the Kardashian family will never cease! Now it’s Kim Kardashian ‘s youngest sister, Kylie Jenner’s turn to end up in trouble. 14-year-old Kylie was spotted in Los Angeles with the Australian singer Cody Simpson . “Yes, they were on a date,” says a source. Cody and Kylie had earlier met at the premiere of Breaking Dawn: Part 1 in Hollywood, and then flirted with each other. And since then they have “been inseparable” adds the source. We think they are really cute together, we just hope that Cody is ready for the drama that comes with when you’re dating one of the Kardashian sisters! 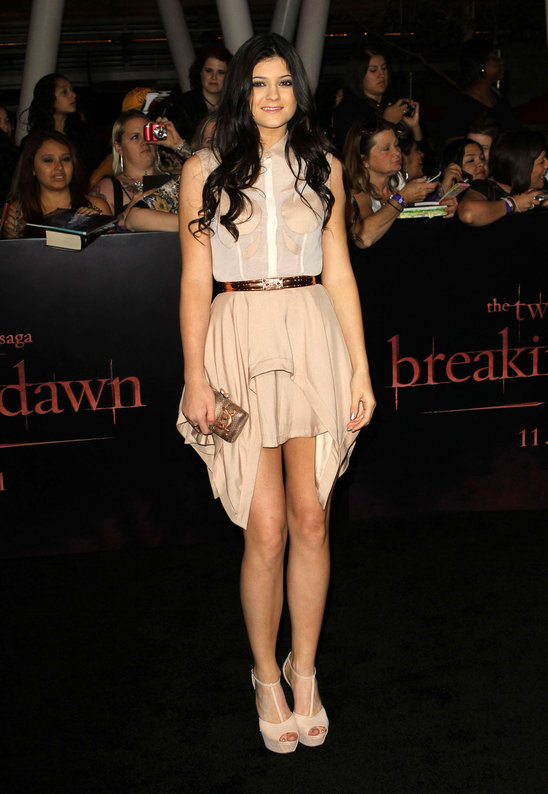 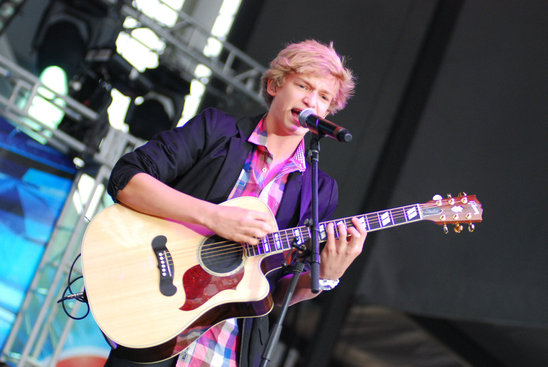 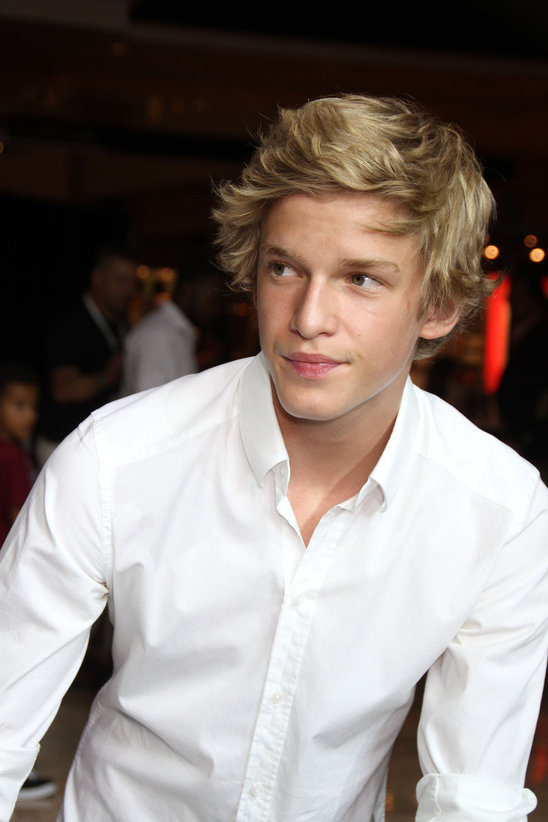 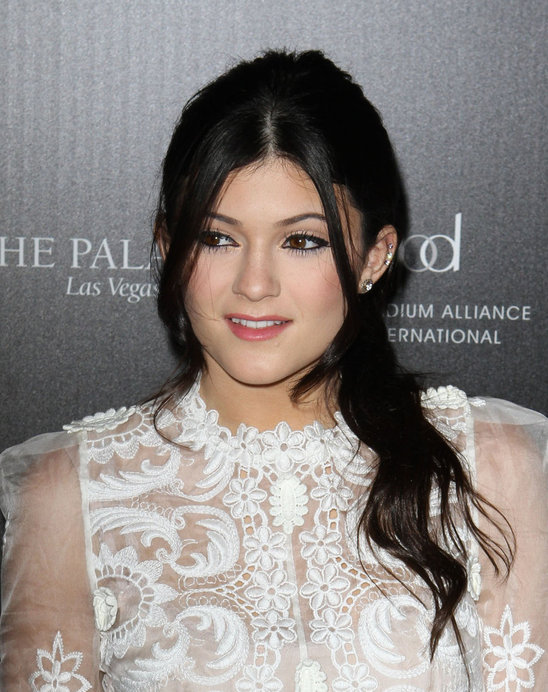 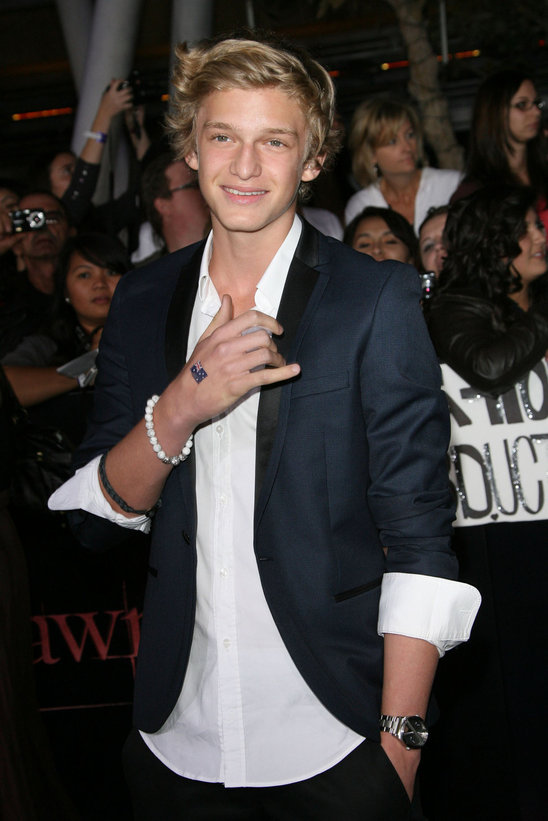 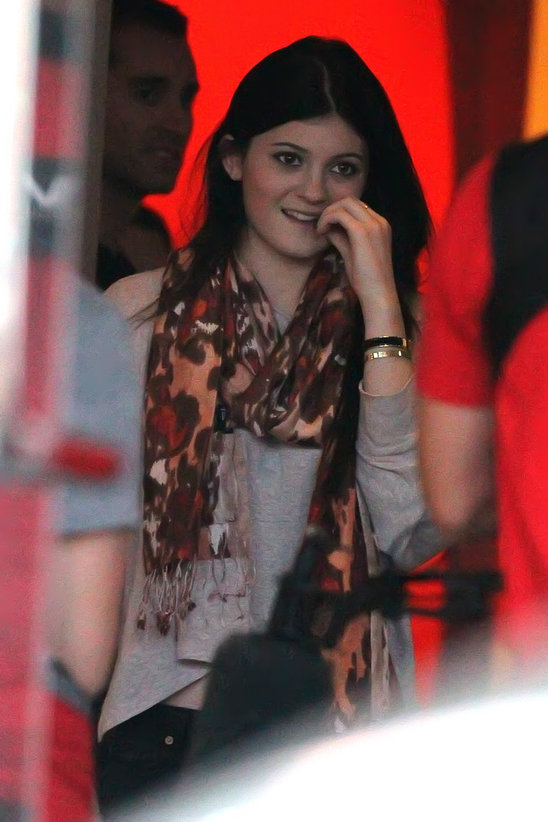 Kim Kardashian gives up the desire to have children