Lamar Odom has finally realized that it’s over between him and Khloe Karadashain, and is reportedly ready to sign his divorce papers. Khloe, who is currently dating rapper French Monatan, filed for divorce in December last year, following months of rumors that he cheated on her multiple times and was addicted to drugs. Lamar has now given up on winning her back and is ready to legally dissolve their marriage.

“Lamar finally gets it, his marriage to Khloe is over,” a source tealls Radar Online. Lamar is said to be very upset that Khloe is dating again, but he has realized he isn’t able to win her back. “There was a time when Lamar said he would never give up on getting back together with Khloe, but he recognizes she has obviously moved on.” The source adds that Lamar will tell his attorney to submit a response to Khloe’s divorce petition 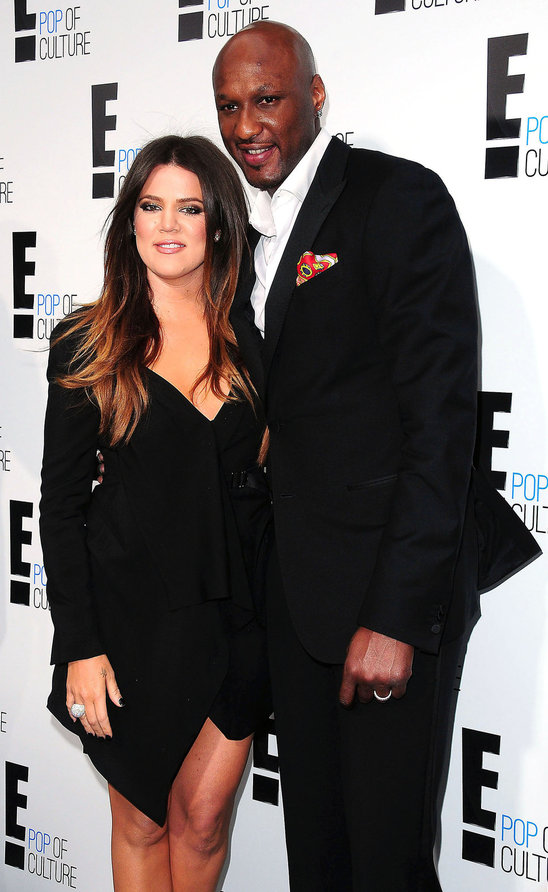 Tila Tequila Is Pregnant With Her First Child