Jennifer Lawrence revealed in an interview that she was so drunk at the Oscars after party that she threw up. She also says Miley Cyrus sadly witnessed the whole incident.

“I’ve never gone out after Golden Globes or Oscars or anything. But this time I was like, I’m going out. And I puked all over,” she revealed on Late Night With Seth Meyers. “There was this fancy party, like, if you’re invited, you’re like super important. And I puked on the porch.”

“I looked behind me while I was puking, and Miley Cyrus was there, and she was like, ‘get it together’,” she said laughing. 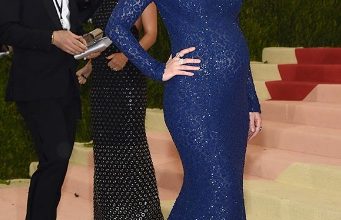 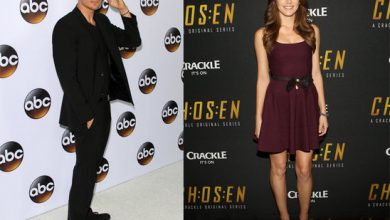 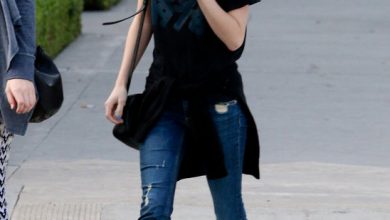 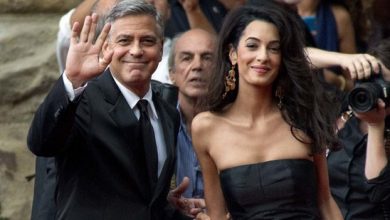