Mariah Carey is now a mother of two. But a few years ago, she never imagined that she would have children. Ever since she was young, the 44-year old singer was convinced she would never be a mother. But things changed when she met her husband Nick Cannon, and had her now three-year-old twins Moroccan and Monroe.

“I never thought I was going to have kids. I remember being a little girl and going ‘I don’t think I’m going to have babies when I grow up’,” she told Entertainment Tonight Canada. “For a while I was probably convinced of that and I just realized things change and that’s what happens… The twins give me a reason to live.”

Mariah has dedicated a song called “Supernatural” to her children on her forthcoming new album, who is set to be released this year. 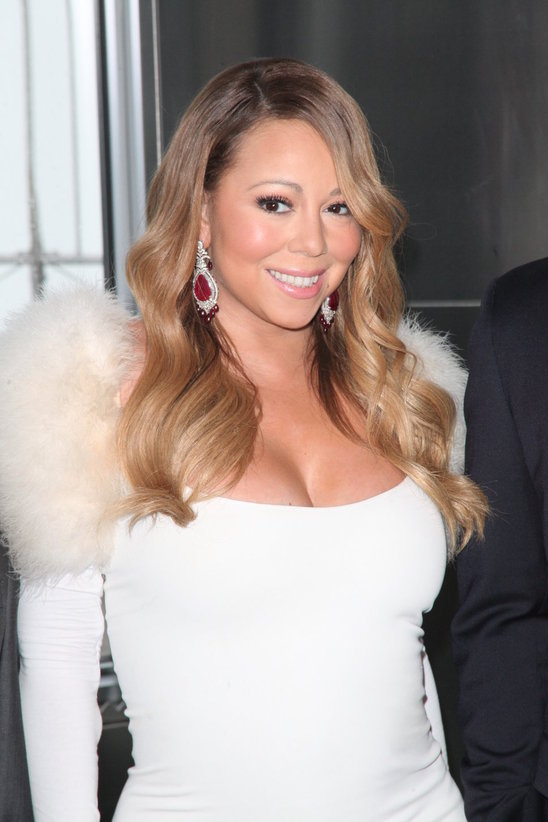 Justin Bieber Is Cosidering Moving In With And Selena Gomez