Miley Cyrus was hospitalized last month after suffering a severe allergic reaction to antibiotics. The 21-year-old singer was forced to postpone several shows of her ‘Bangerz’ World Tour, but it finally looks like she will be back on stage soon again.

Miley’s dad, Billy Ray Cyrus, told reporters backstage at the iHeart Radio Music Awards on Thursday that Miley is recovering nicely. “She’s doing much better, thank you for asking,” he said. “She’s feeling much, much better. The tour resumes this weekend, and the ‘Bangerz’ train is back on track.”

It was reported this week that Miley had delay the start of the European leg of her tour, which was supposed to kick off Friday in Amsterdam. 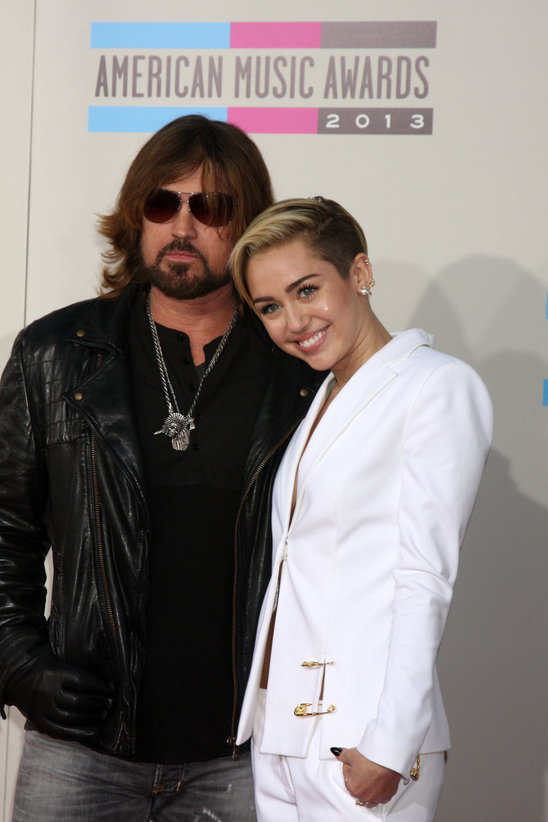 Peaches Geldof Made Secret Visits To Rehab Before Her Death