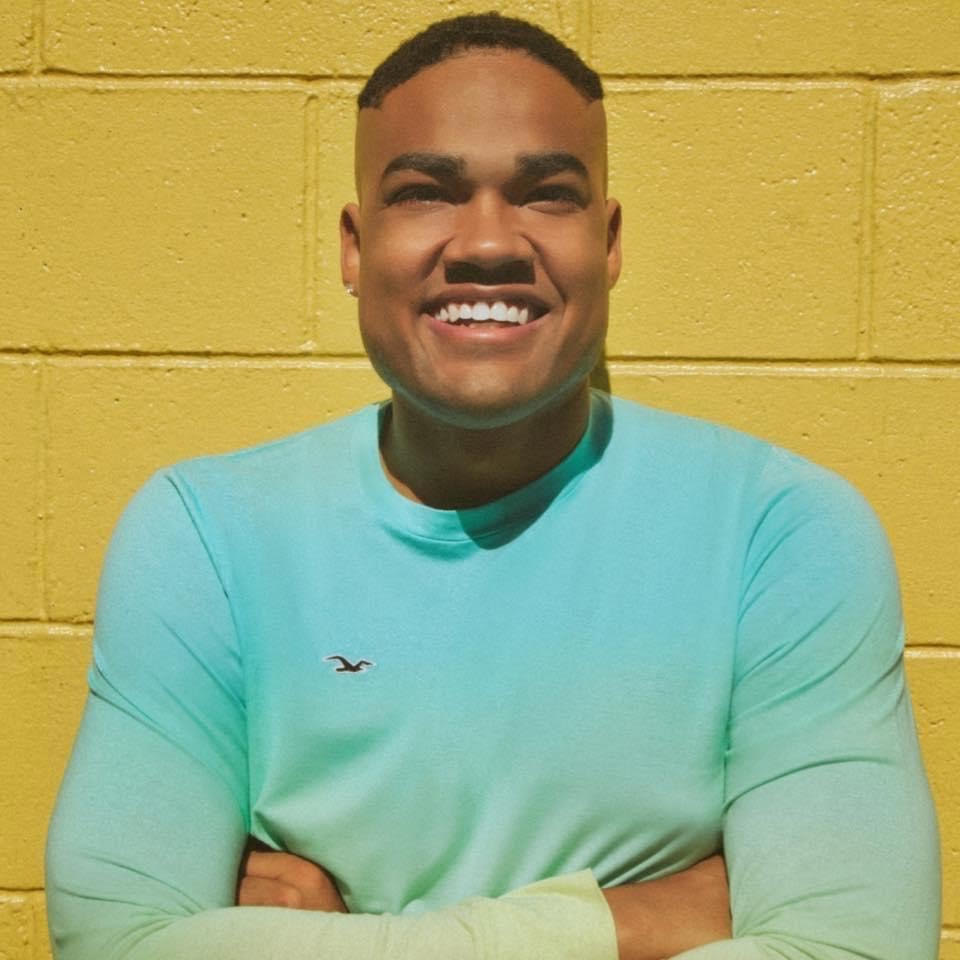 According to NetWorthPost.org, Mitchell Royel (born Mitchell Carlisle Abbott) has a total net worth of 1.7M for the year of 2021. Royel is the Editor-In-Chief of a digital magazine he founded in 2014 titled ELIXIR by Royèl, which has grown rapidly in popularity over the course of the last two years. Alongside that, Royel recently launched a faith based clothing line titled MITCH LEYOR.

Growing up, Royel could also be seen on commercials for Disney Channel. He also had roles on Nickelodeon’s iCarly, Everybody Hates Chris, ER and made his feature debut in the film Something Like A Business. Keep up with Mitchell Royel on social media @mitchellroyel and at mitchellroyel.com. 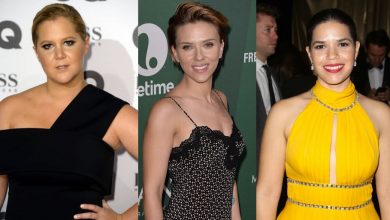 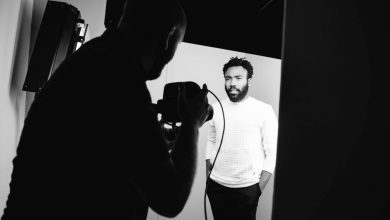 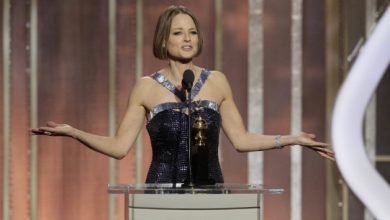