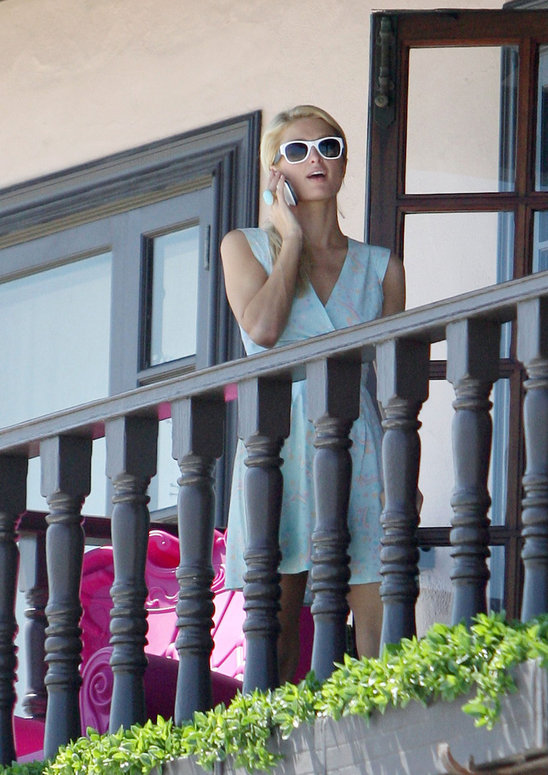 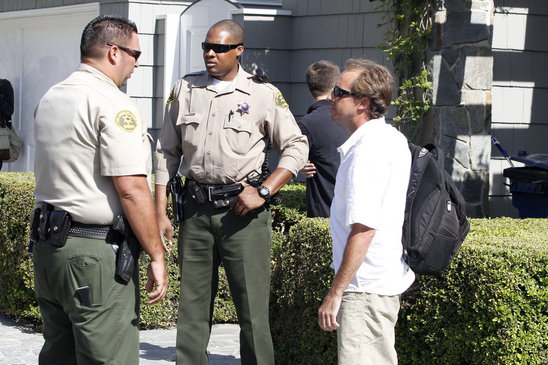 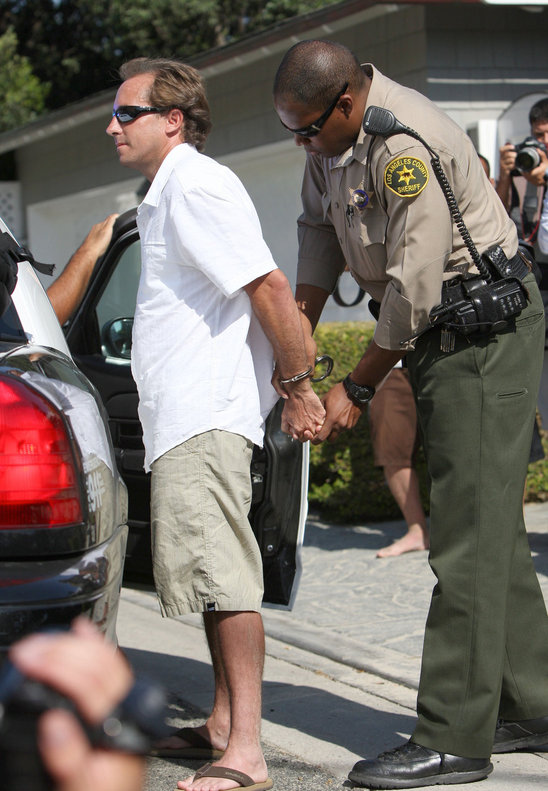 Did you have a busy day yesterday? How busy it may have been, so hit it probably is not Paris Hilton ! Yesterday it was approaching a known stalker her named James Rainsford (who had previously been arrested for having fought with security guards outside her home in October 2010 and sentenced to 227 days in jail for hitting her ex-boyfriend Cy Waits outside a court in April 2011) and it all ended in one big police drama. James had been released from jail after just 24 days, and was thus free to come and cause Paris even more trouble.

The man lay in front of her home in Malibu, and tried to look in, when someone recognized him and notified the police. The police arrived quickly on the scene and detained him when he violated his restraining order that says he may stay within 183 meters from Paris.

Paris that was home all the time, saw the drama played out from her balcony as she indignantly spoke on the phone with someone. James is currently on a bail of 127,400 dollars and if there is any justice in this world, he will hopefully serve their entire prison sentence next time!

Is Oscar Linnros in love?

Carolina Gynning in big trouble with the director!