Brittany Murphy’s final film, “Something Wicked”, is to be released, more than four years after the actress’ death. The movie was wrapped up only months before the 32-year-old star passed away, and will make its debut on April 4.

“It’s an additional responsibility, you want her performance to be the best it can be, because unfortunately it’s her last performance,” writer and producer Joe Colleran told the Daily News. The film, that is a thriller about an engaged young couple whose life are threatened by dark secrets from their past, was delayed because of Murphy’s tragic death. 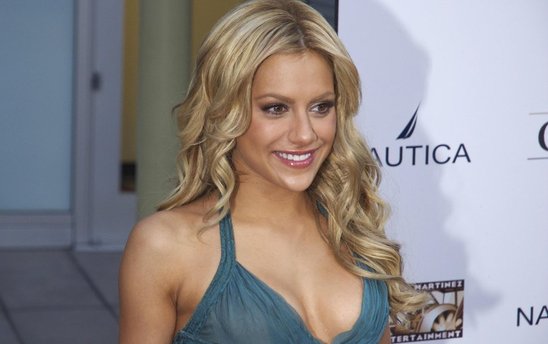