Robin Thicke and his longtime wife Paula Patton revealed that they are getting divorced last months, but it looks like they worked things out after all. Robin has been desperate to win Paula back ever since she broke up with him, and Hollywood Life now reports that they have called off the divorce.

”They are definitely working things out and Robin is definitely fighting for the relationship and that is exactly what she wanted all along,” a source reveals. “She felt he strayed and was not emotionally invested in their relationship but now sees that Robin is really trying hard.”

According to the report, Paula still loves Robin and divorce is not an option in the current situation. Paula is currently working on the film Warcraft in Vancouver and the couple was spotted together in Canada last week. 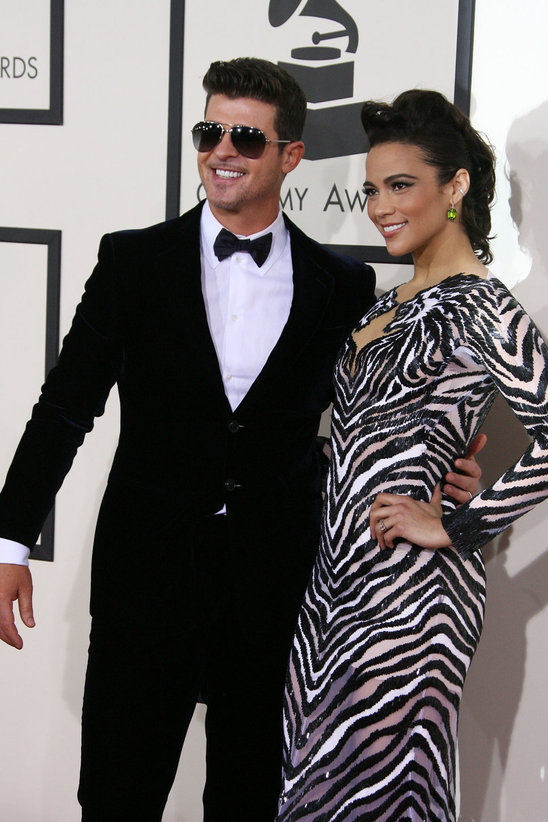 Khloe Kardashian Hates Diets: "I Believe In Working Out