New York has got royal visitors at the moment as Prince William, 32, and his wife Kate Middleton, 32, are making a three day visit in the country.

The couple arrived to their hotel, The Carlyle on the Upper East Side, in style as they drove up in a big caravan of armored vehicles. Hundreds of fans were waiting outside of the hotel, in hopes of getting a glimpse of the royalties.

The Empire State building was lit up in red, white and blue (as the Union Jack) to honor their presence. During their visit in the country they will meet up with Barack Obama in Washington as well as attend a remembrance ceremony for the 9/11 victims. 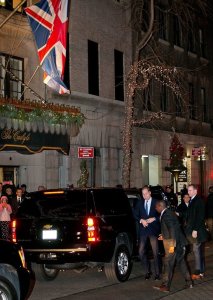 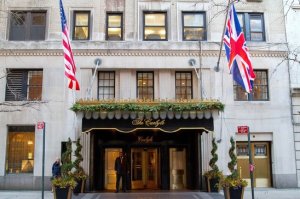 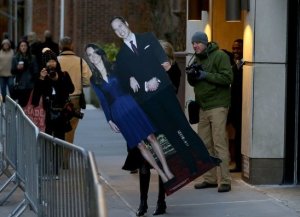 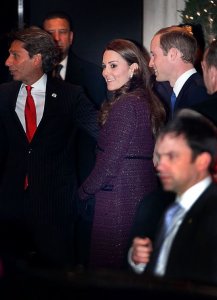 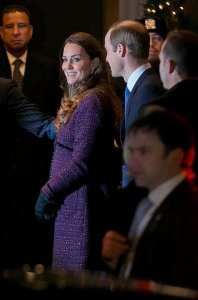 Jimmy Fallon is a New Dad

Chris Brown & Karrueche Tran - The Reason to Why it Ended