Nikki Reed and Paul McDonald have split. The couple has decided end their relationship after two years of marriage, People reports. “After much consideration, Nikki Reed and Paul McDonald are ending their marriage. They have been living separately for the past six months due to work obligations,” Nikki’s rep says, and adds that they will remain friends and continue working on their debut album, “I’m Not Falling”, who is set to be released this year. 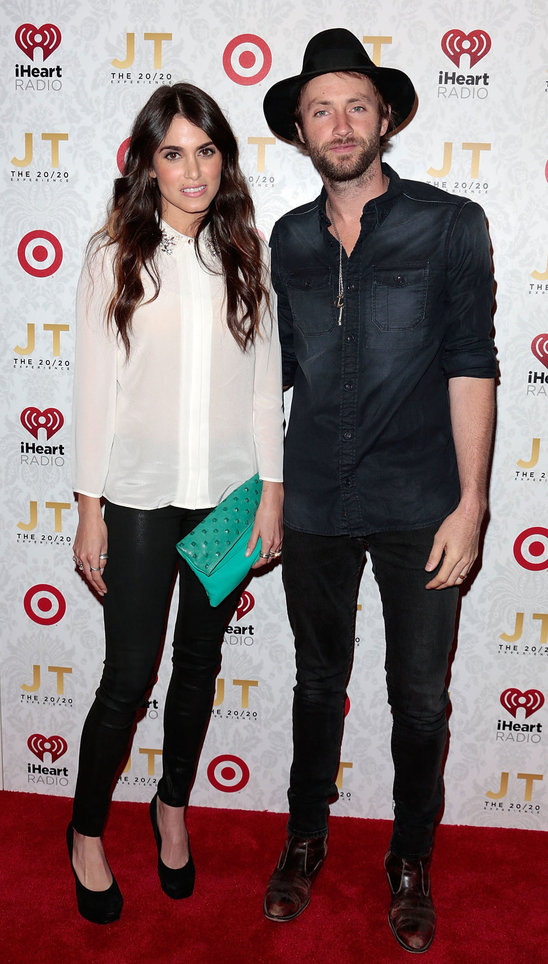 Kim And Kanye's Wedding Guest List Has Been Revealed