London Police tells that the autopsy of the late Peaches Geldof, 25, is done. But even though it is completed, there are still unanswered questions.

The police says the autopsy was inconclusive and that toxicology tests will be conducted in an attempt to determined what took the British star’s life. The police also says the toxicology report could take several weeks 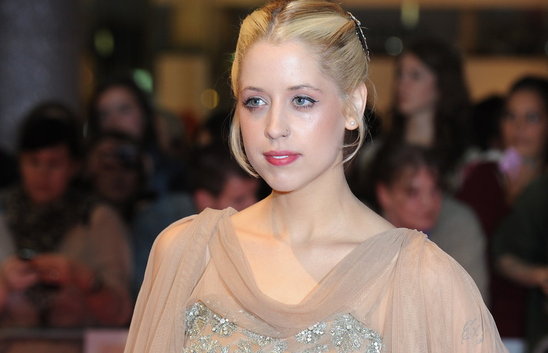