One Direction star Niall Horan is back together with his ex-girlfriend, Victoria’s Secret model Barbara Palvin, after they split last month. The couple had been dating for three months, after meeting at last year’s X Factor party.

“Being either a working model or performer is incredibly difficult on a relationship,” a source told The Sun when they first split. “In either job you won’t be in one place for more than a few days at a time. Add to the fact that Barbara lives in America and Niall’s base is in London and you’ve got a logistical nightmare.”

Now they’ve been spotted together again, and several sources confirm they’re reunited. On Tuesday they were seen at a nightclub in London together, where they were joined by Niall’s band mate Liam Payne. 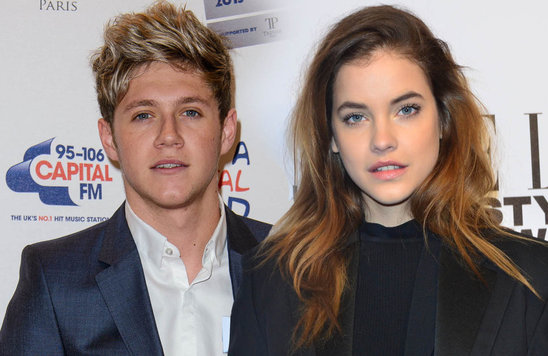