Pamela Anderson’s mother had no idea that the actress was molested and raped as a child. The former Baywatch actress opened up for the first time last Friday about being abused as a child.

“This is a terrible, dramatic thing to have happened to Pamela and if she went through that all by herself, it is horrible,” her mother told MailOnline, saying she was both shocked and heartbroken. Pamela says don’t blame her parents for failing to protect her when she was young. 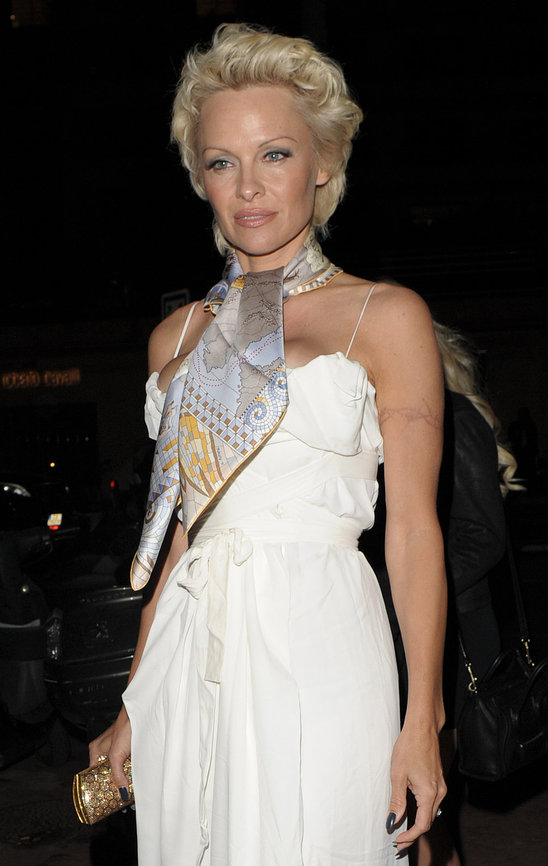