During the weekend it was time for the taping of Justin Bieber’s highly anticipated Roast on Comedy Central.

A roast isn’t meant to be friendly and the comedians attacked Bieber, 21, from every angle. Bieber laughed at many of the jokes but some he thought crossed the line of what is ok, such as when the deceased movie star Paul Walker was brought up.

Comedy Central now agrees with Bieber and according to Varity they cut out all the Paul Walker jokes from the show that will air on the 30th of March. However, something you still can expect is a lot of jokes about Bieber and his ex girlfriend Selena Gome 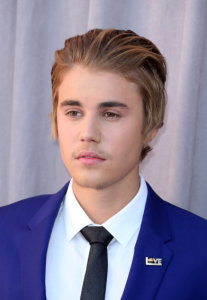