The former ‘Girls Aloud’ star Nadine Coyle announced her pregnancy in August 2013, and she now reveals that she is having a little girl! Nadine posted a photo on Twitter and Instagram of a balloon from her baby shower with “It’s a girl” written on it revealing the baby’s sex.

Her fans fans immediately began to assume that she had already given birth, but Nadine responded it all on Twitter: “Thank you for all your lovely messages. She is not born yet. That is a baby shower balloon. We can’t wait until she is. Loads of love! Xx. (sic)”

The baby girl will be the first child for the 28-year-old star and her boyfriend Jason Bell. 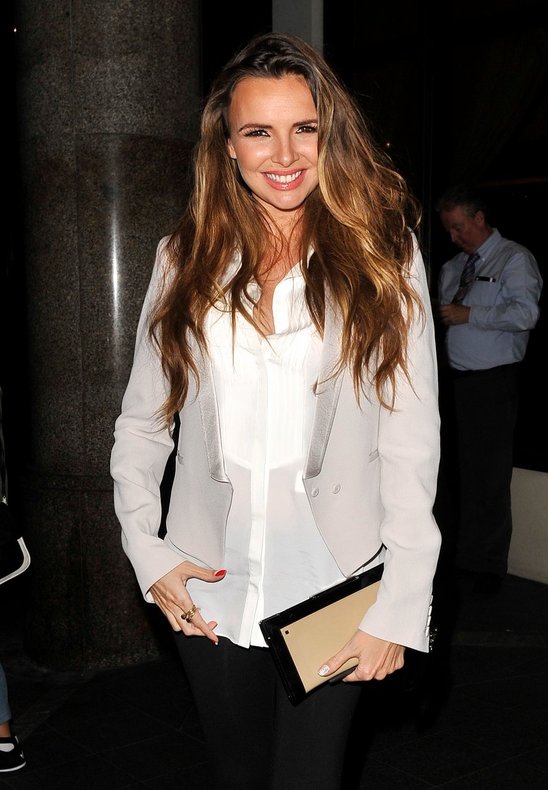