Pink is reportedly pregnant again. The singer and her husband Carey Hart are expecting their second child, according to Ok! Magazine. “It’s the perfect time for another one,” a source told the publication.

The couple first sparked the rumors while shopping in New York last weekend. “They were cuddling and he kept rubbing her tummy,” a source told the magazine. “She was quick to move his hand away in case anyone saw. But it was pretty obvious.”

Pink and Carey are already parents to two-year old daughter Willow, but the “Give Me A Reson” singer previously told Billboard magazine she wanted to have more children. My brother is everything to me. So I want Willow to have family beyond her Papa and me,” she said. 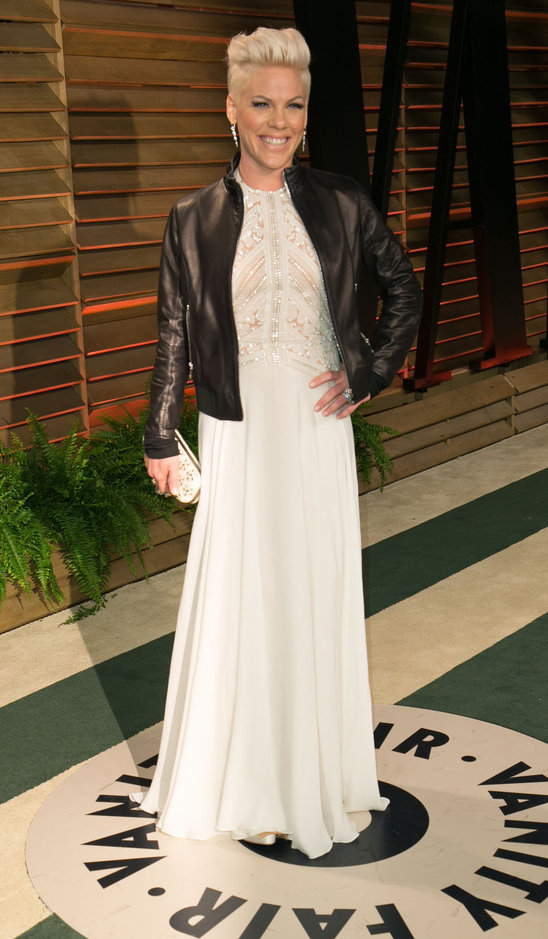